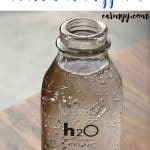 Amazing things happens when you drink 3L of water everyday for a week.

Six months ago, I purchased a SodaStream Play at the One of a Kind show on a whim. One of the reasons I purchased it was due to my low water consumption in addition to me trying to get the dude to lower his soda intake.

Anyways, as summer had pretty much punched me in the gut – I’ve noticed that my water intake just has not been enough. The 100 degree weather has not been helping either! So last week, I decided to see what would challenge myself to spend 7 days of drinking as much water as I could. If you had followed along on my Instagram Stories, you would have seen me snapping photos of me drinking water or using my brand new SodaStream Power to make myself some bubbly water. I really don’t know what’s my problem but I have trouble drinking water plain. The SodaStream really helped me spice up the water. 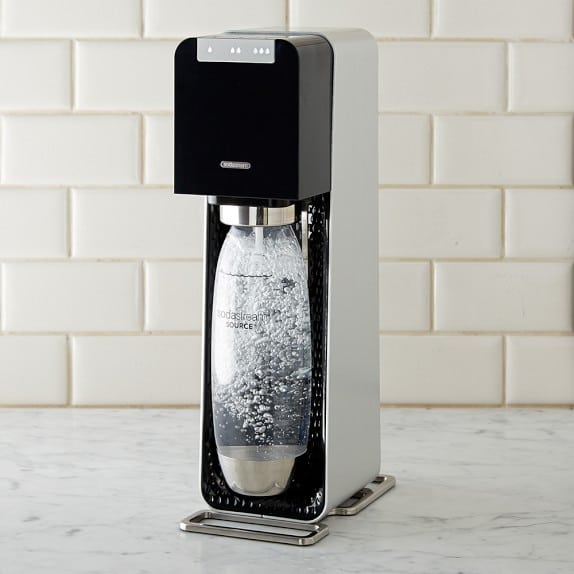 The first few days, I was doing pretty well, I had at least 3 of the 1L bottles a day. It was kind of weird drinking all the extra water as I had to keep going to the bathroom. I apparently have a small bladder so with the increase of water… I think I used the bathroom every half an hour!

After the initial gung-ho excitement of taking on this challenge, I kinda got bored. Drinking just plain water was pretty boring. This is where the fun favours from SodaStream came in handy! Is this cheating? Well, I say no because the sugar and calorie content is way lower in the SodaStream flavours than in regular soda. Plus I get to control how much of the flavouring goes into my drink! I mostly drank bubbly water and every few litres, I’d put a few drops in to spice things up ;) 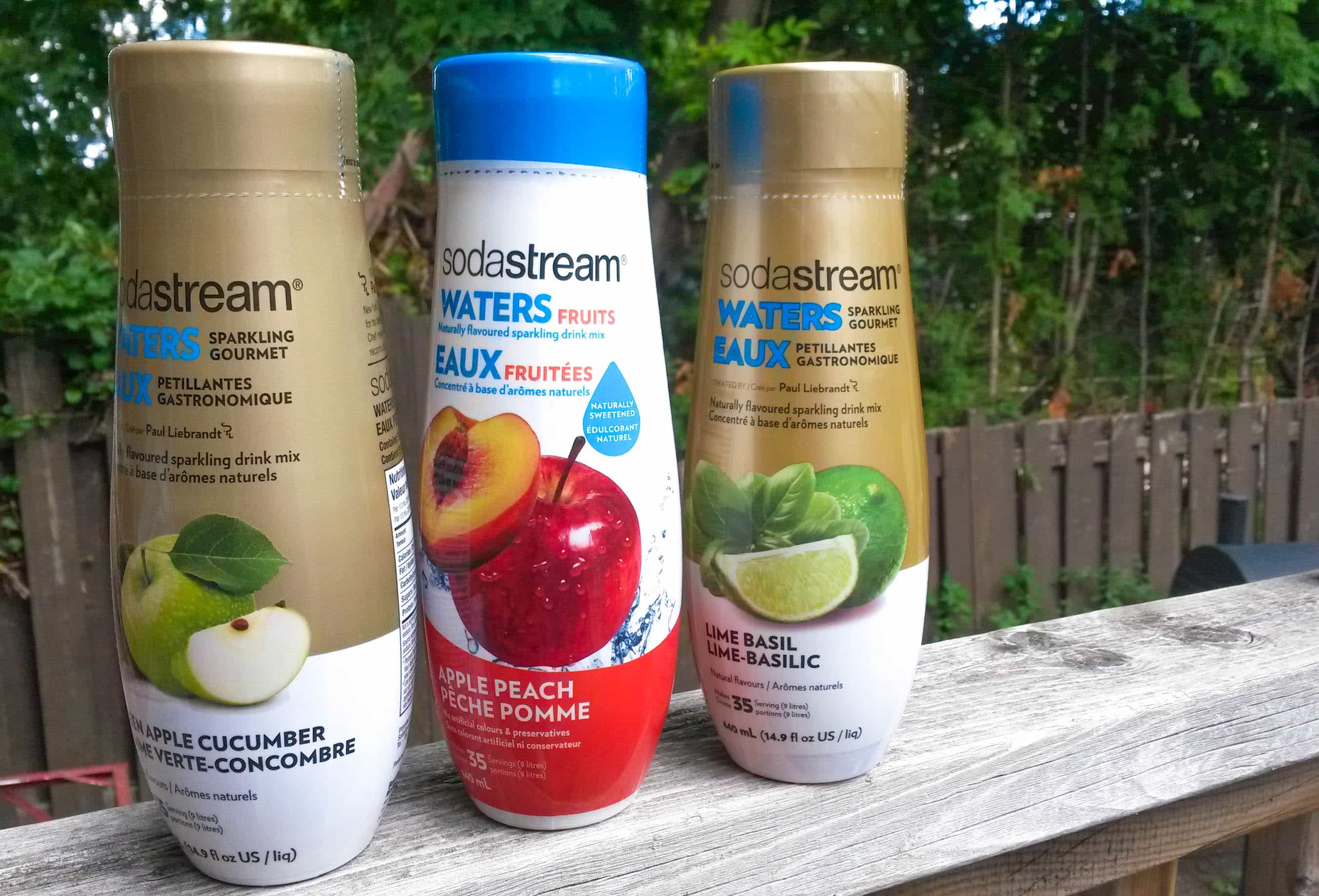 Here’s what happened after a full week of drinking 3-4L of water a day.

While I was exhausted from working double my usual hours, I had more energy through out the day. Usually I’m dying for a nap half way through the day but I’ve been nap free the last week!

While I know a week might not be enough of an indicator, I noticed that my skin didn’t break out much. I was approximately 1 week from my period and usually that means I get a bump or two on my face but I noticed that right now, there aren’t any bumps on my face!

I noticed that I was less cranky. My mood was better which was nice since I was stuck working double the hours so I definitely needed to stay in a good mood haha.

Before, I’d get headaches from being dehydrated. Since I started drinking 3-4L, I’ve noticed my headaches had decreased! That might have probably contributed to my happier mood!

I had actually gone down a pound because I was cutting out a lot of drink alternatives I would have gotten instead of water like milkshakes and frappuccinos. Not a bad trade for drinking mostly bubbly water!

So the verdict? I’m definitely going to try to keep this up! I love the effects it had on me (other than the increased bathroom breaks). I definitely felt healthier coming out of this than going in and I can’t wait to see what happens in a month’s time.

QOTD: How much water do you drink in a day?

[Tweet “Try it Tuesday: What Happens When You Drink 3L of Water Daily for 7 Days”]

Edit: This post was originally a giveaway post sponsored by SodaStream I had wanted one lucky reader to be able to share my love for SodaStream! Thanks for entering, the giveaway is now over.