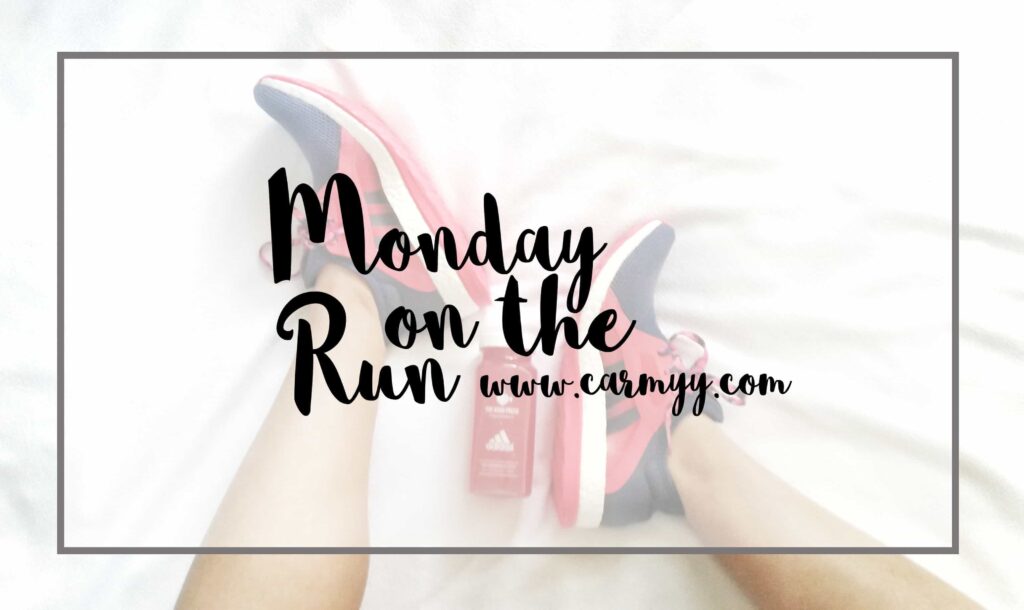 So am I keeping my promise of base training for realsies and not just running inconsistently? Um, hell yeah I am! Last week are a pretty solid one for me. I started my Monday with a yoga sess at the studio near work after taking 3ish weeks off due to travel and Ragnar. It felt so good to be back at it and it’s just such a way to start off the week. I was so blissed out that by the end during savasana, I think I fell asleep! Oops. I can’t wait for my next class!

Wednesday was quite the day! I started Wednesday off by heading down to GlobalTV’s office and doing a bootcamp inspired by the new fall line up: The Brave, SWAT, and Seal Team, all military inspired films. Going into this I had texted Allison how my arms were sore after yoga so I may die during the bootcamp LOL. 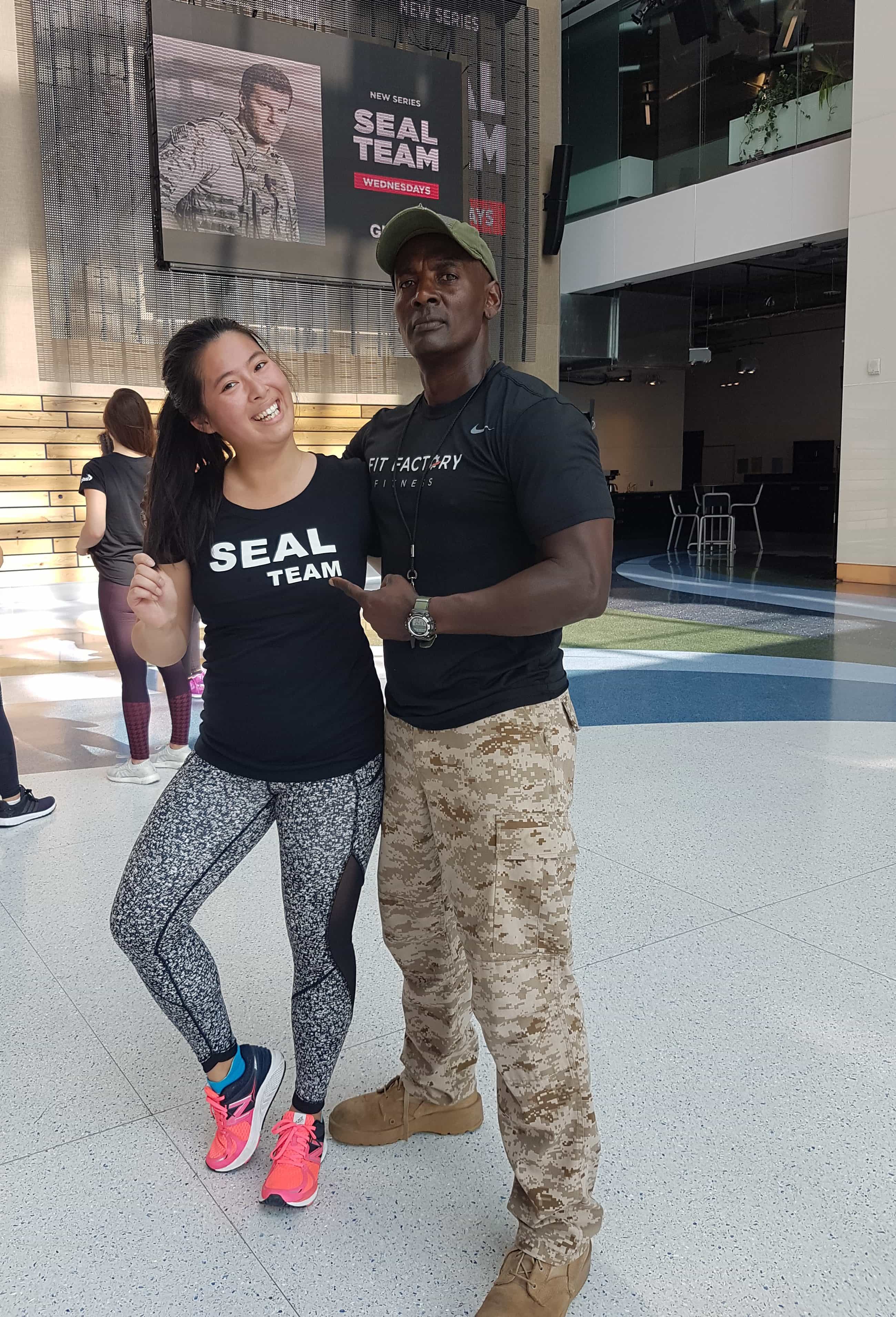 annnnnnd you guessed it, my arms were dead from the workout. We did a rifle inspired training in addition to a partner circuit workout so to say I was sore was definitely an understatement hahahahaha. After the workout, we got to preview the pilot episode of The Brave in their private viewing room/theatre! I loved the episode so I can’t wait for the series to debut on TV!

When you roll out of bed and end up with a hammer at @globaltv. Going to see if I survive their bootcamp inspired by #Swat #TheBrave and #SealTeam ?

Right after when I got home, I had the super hard task of deciding if I want to shower, nap, run, than shower again because summer came back to Toronto and hit us hard… OR go straight for my run then shower and nap afterwards. After mulling over it for a while as my phone charged, I decided to going for my run. It was 5 very hot kilometres!

Friday was another hot run. I had to stop and walk for a bit because it was getting hard to move and breathe thanks to the heat. I’m quite thankful that I didn’t plan on early fall races over the weekend because I definitely would not be able to have raced in the heat.

Saturday was a rest day and I indulged on ice cream, gelato, and sorbet (in one cup!!!!) for dinner and then some poutine and popcorn at the theatre (watching the Kingsman: The Golden Circle. I don’t care what you pros are rating it, it was a fun movie and I had fun watching it!) 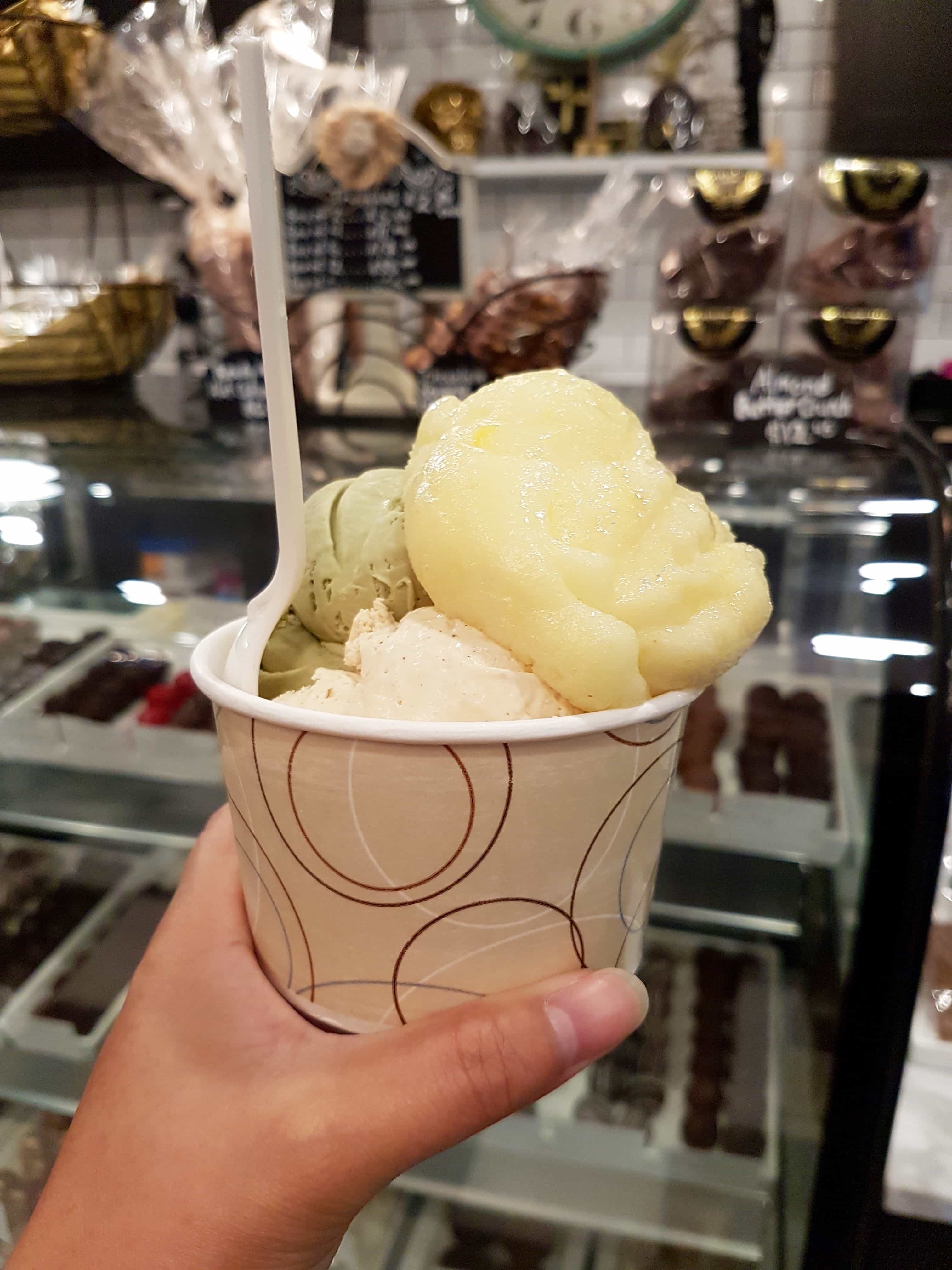 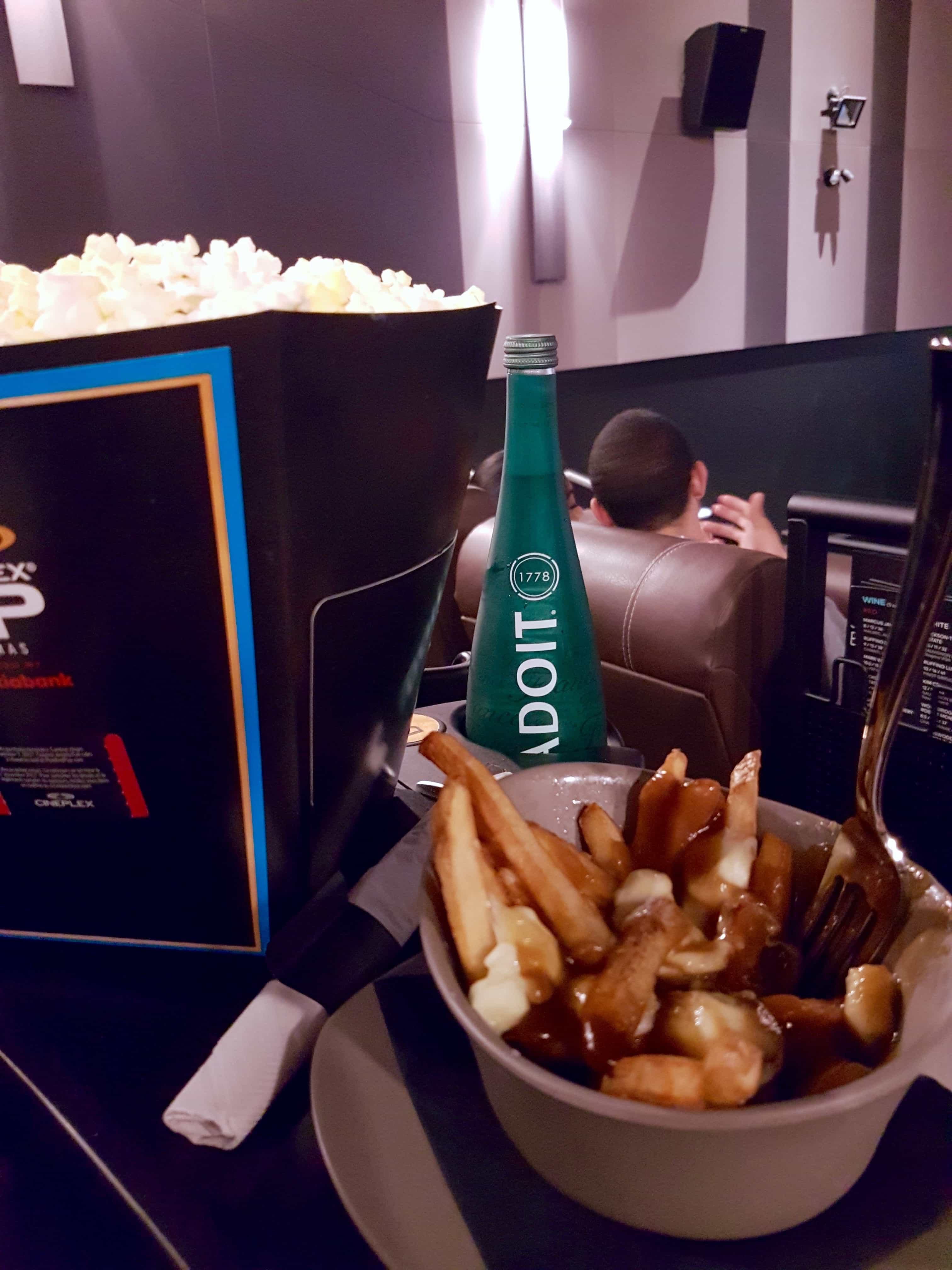 Over the rest of the week, the heat stayed strong at around 30C/86F so I was quite happy to be able to wait til the evening to do my long run on Sunday. Thank goodness for my Nathan Hydration pack from Ragnar because it was way too hot to head out there without water! Whew! Also, thank goodness for laziness because during my run, the power went out! A transformer somewhere caught on fire so suddenly all at once the street lights and homes went dark. Luckily for me, I didn’t unpack my headlamp in my hydration pack so it all worked out haha. Of course, my first thought was HORROR MOVIE! HORROR MOVIE! VAMPIRES?! Then I called home and told everyone to charge their devices just in case LOL. I’m great in an emergency, I know. Whew, what a way to end off the week!