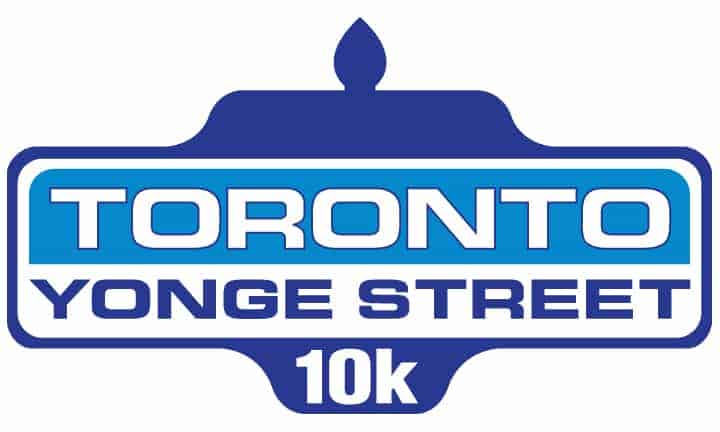 April 19th is The Yonge Street 10k race and unfortunately, I’m injured.  Yesterday I had set out to do my long run but around 5k into my run, the lower shin bone on my left leg was on freaking fire.  It felt like the bone was going to snap into two and I knew that I was done.

I always chase after a PB/PR but for the first time since I started running, I’m not racing a race. I’ve never really been one of those people who use races as training runs (but I was debating about it before I took Scotiabank Half Marathon in Montreal out of the picture).  I believe that if I’m entering a race, I owe it to myself to do the best that I can and I can do training runs whenever without paying for it.

It feels kind of upsetting to admit but I personally knew that I wouldn’t be beating my previous 10k time as I’ve lost a lot of fitness over the winter.  If you haven’t read my previous blog posts, winter had been hard on me.  I had ITB, shin splints, and calf pain from running in the snow and so I had to take some time off.  However, I was still hoping to do a decently paced 10k as I had felt better in the last month.  But that’s out of the picture…

I’m hoping that it’s nothing serious but I know it’s for the best. Better to take it easy than to hurt myself and end up being bench all race season.

Anyone have any similar stories to share so I can stop sulking? I know I’m not alone in this as shin splints is very common in the running community.  How long did you take off to recovery?