Disclaimer: this blog post is written as part of my role as an Ambassador for 5 Peaks Run, Albion Hills 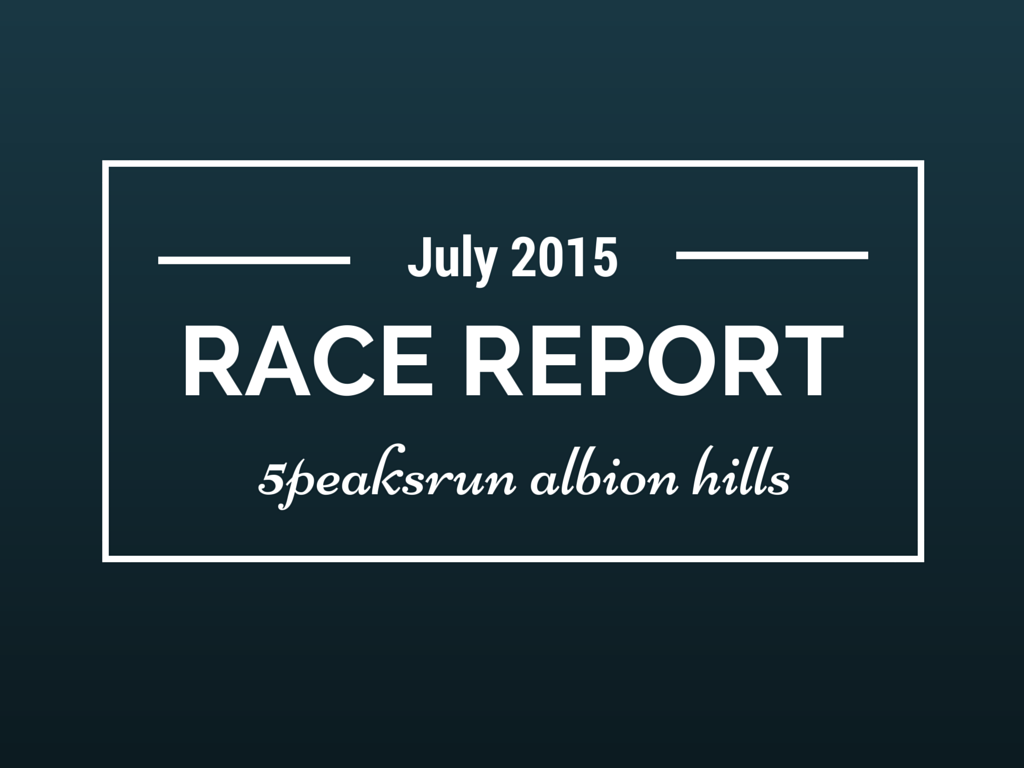 Going into this race, I was nervous. I had been benched for 2 weeks due to reoccurring ITB/calf/shin pain that came back after 10 days of exhaustion from taking antibiotics. Needless to say, I had next to no base and the most I ran up to 5 Peaks was 5k. Uh oh.  Even worse is at least a few months ago, I was in and out of trails… leading up to today, I did one trail run…4 weeks ago! So trust me when I say heading to the race, this was definitely a “this is a for run race.”

I slept maybe 4 hours before getting up at 5:30AM and attempted to get my stuff together. Due to having race pick up at the race itself, it didn’t feel like my other races where I have everything laid out and pinned the night before.

It was definitely a very relaxed at Albion Hills when I arrived. Picked up my race bib, got a cool pint sized cup, and proceeded to pretty much sit around and spray myself with bug spray until the race started.

Before the race started, you can already tell how relaxed the setting of the race would be.  The announcer had us arrange ourselves into the 5 waves. It was quite low key and I loved it.  The announcer reminded us to bring water in as the aid stations were meant to be supplementary to own water and not there to supply us with all the water. They wanted us to be self-sufficient.

They wanted to make sure that due to the humidity, we’d have enough water on us for the whole race on our own. (An aside, if you know me, you know I LOVE to sleep in… so here I was walked around at the finish with more than half of my water left and going “that wasn’t so bad” while people poured water on their heads. For once, sleeping in and running when it’s hot out totalllllly worked to my advantage haha!) 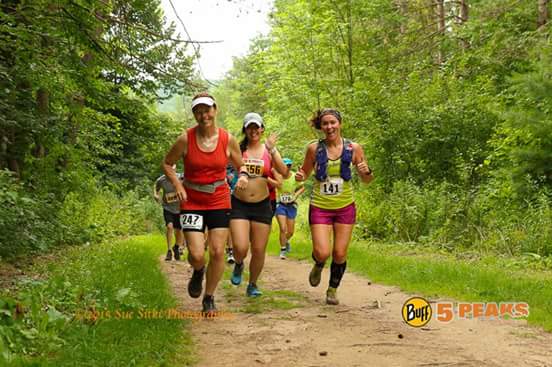 The course was mainly a single track with a few stretches where it was nice and wide. The single track wasn’t too bad and luckily there was enough space to pass if needed.  It was very windy which gave me comfort knowing that as the course snaked around, there would always be people around me if I was to take a tumble (I didn’t! woohoo!).

The atmosphere of the run itself was quite easy going. Like I mentioned in my previous post, everyone was friendly and there wasn’t a competitive vibe that road races then to have.  There was some light joking and chit chat on the course that made time fly by. 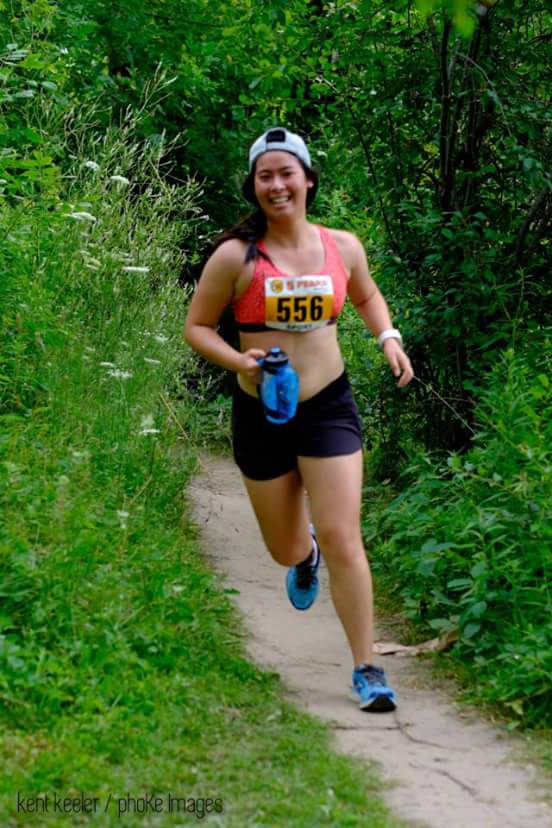 The course definitely lived up to its name. There were quite the handful of hills! The first hill was one of the steepest and was mainly rocky. The hills I found most difficult were the rocky ones and sandy ones. I still haven’t bought trail shoes so I didn’t have the same traction that others had.

After the race was over, we were supplied with watermelon slices, orange wedges, chips, and candy! My favourite part of trail running! Haha. There were also a lot of fun “games” where we would give prizes between the announcing the overall/age group winners. There were games like the hat throw, who can touch the podium first if you are _____ (ie wearing a maple leaf flag), guess the coin flip, etc, to wish draw prizes such as shoes, CEP socks, hoodies, and more!  That was the first time I’ve experienced something like that at a race and it was definitely a nice change of environment!

It was more enjoyable that I thought it’d be! I hate hate hate hills but time flew by after the first 2k. I’m serious. I looked at my watch a few times but I wasn’t counting down like I do with road races and before I knew it, we were done!

I would most likely do another 5 peaks run in the future. It’s just difficult for me as I don’t drive and it wasn’t accessible by public transit. I got to meet some amazing people at the race and I’m glad that I picked Albion Hills to run.

Have you done a trail race before? Did you enjoy it? So did you race this weekend? I saw a few races – Tely10, Dirty Girl, etc, and would love to hear about it!