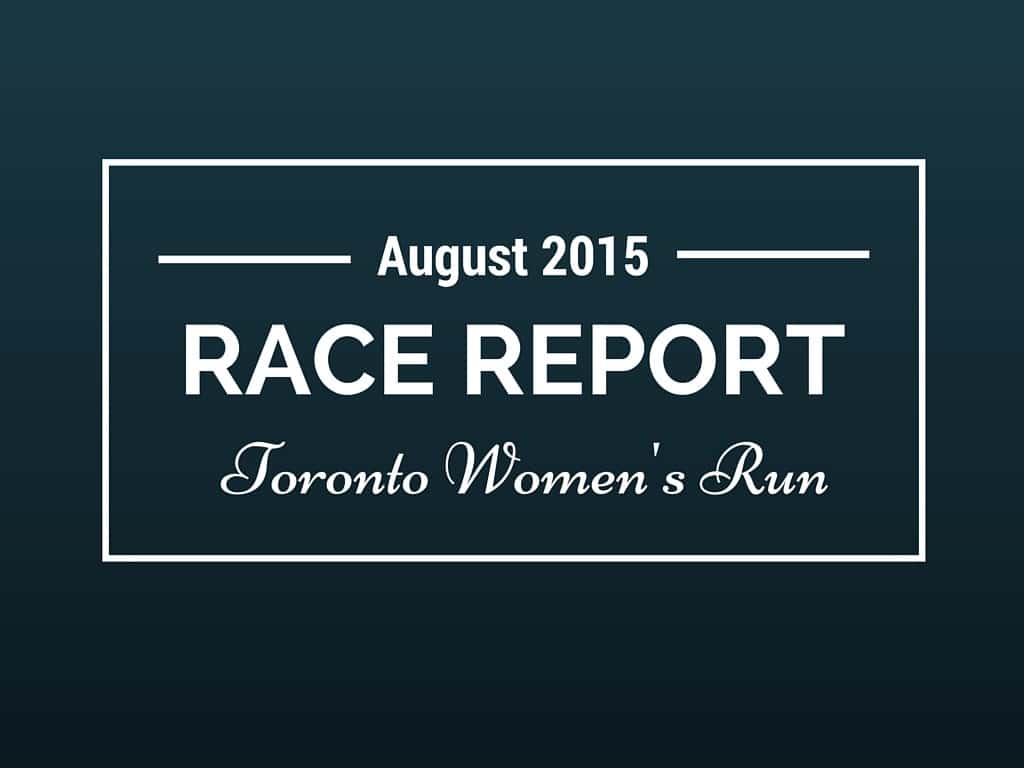 Going into this race, I was nervous. I had been injured (again) and had just got my non firing glutes to work again. Leading up to the race, my longest continuous post injury was around 8k and I wasn’t feeling too excited about it. I’m one of those who much rather be overprepared than under. My coach, Michelle, has been easing me back in and it was comforting knowing that I had a plan to follow. This was the first race in a while where I had a pace to follow without a personal pacer which made me nervous. 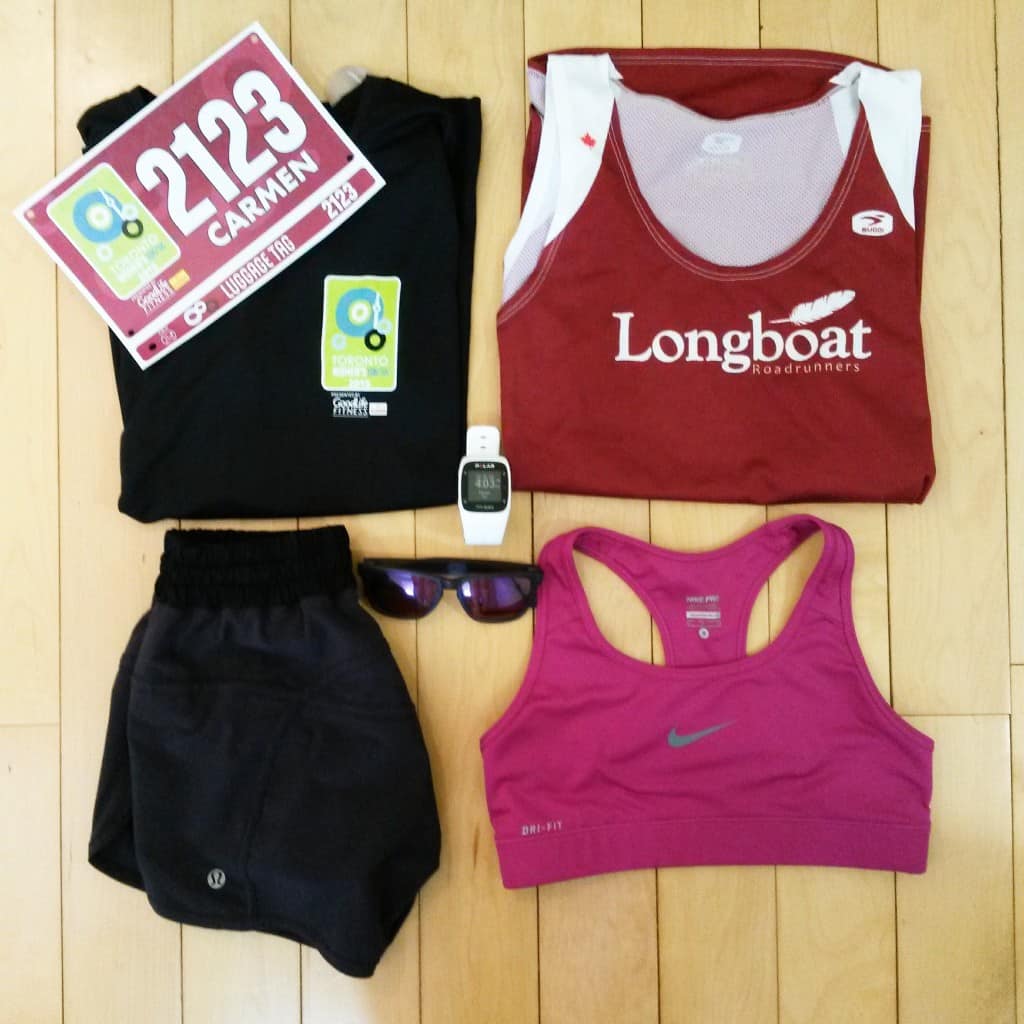 I had slept around 7 hours. The day before, I had slept 12 hours and was still tired. It had been a rough week and I was hoping for more sleep but 7 was quite good.

When I got to the race area, I felt good, it was cooler than I thought it’d be, especially in August. I was excited as this meant overheating would not be a concern.

Going out I felt good, I was trying to keep on 5:39 as prescribed but it was difficult trying to not get caught up by all the excitement around me. At one point, I was at 5:10 and had to verbally tell myself to slow down.

Once again, I had trouble pacing. At one point, I was pushing 5:13 and I had to remind myself to pull back. It was a very comfortable pace for me and I was excited about the next few k where I would be able to push/test my legs out.

Missed my goal of 5:22 in my third k. I did not anticipate going up an incline while changing my pacing so not only was I working to drop my pace, I was working to drop it while going up. It was a out and back course so this was where the turn around point was. I held back on the decline as I didn’t want to burn my legs out too early.

Here was where I felt the impact from the third k incline. I was still trying to catch my breathe from the incline and was starting to struggle. I was able to hold my goal was 5:11 for a while as I drafted off another runner but she eventually slowed down and I had to go on without her. I lost a few seconds here as while I was drafting, I got too comfort having her pace me and didn’t notice when we both slowed down to a 5:25 pace. I’ve always had trouble pacing on my own so it is definitely something I need to work on.

This was where the mantra “you can do anything for 5 minutes” kicked in. I kept telling myself that it was only 1K, I could totally run for 5 minutes and 11 seconds! It was different than my other races – usually by the last 500m, I sprint. However, this time, I settled into a comfortable 5:00 and started passing people. It was an interesting feeling not gunning it…. until the girl I passed around 400m from the finish was literally on my heels sprinting past me in the last 20m or so and of course my fight or flight instinct kicked in and I hammered it out. I think she may have literally beat me by half a second, her knee was literally an inch in front of my knee! 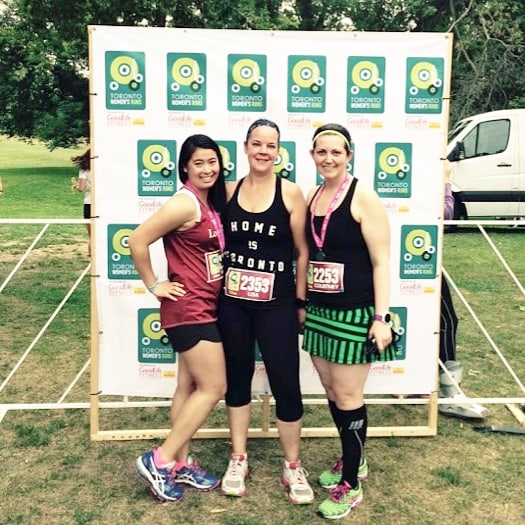 I’m in way less pain than I thought I would be in! I never liked racing the 5k distance as it was always balls to the walls. This was less of an all or nothing race and my body is definitely thanking me for that right now!

The size of the race (406 racers) put me at ease as it felt more low key and social. The out and back course gave me a chance to cheer for my friends as they ran by the turning point. It was an enjoyable experience and I would recommend this to anyone who wants a well put together low key race. The ladies at the event were very friendly and motivating which gave off a great vibe.

Do you like racing 5k? Ever get the fight or flight feeling leading up to the end of the race?