Disclaimer: I was gifted the race entry. 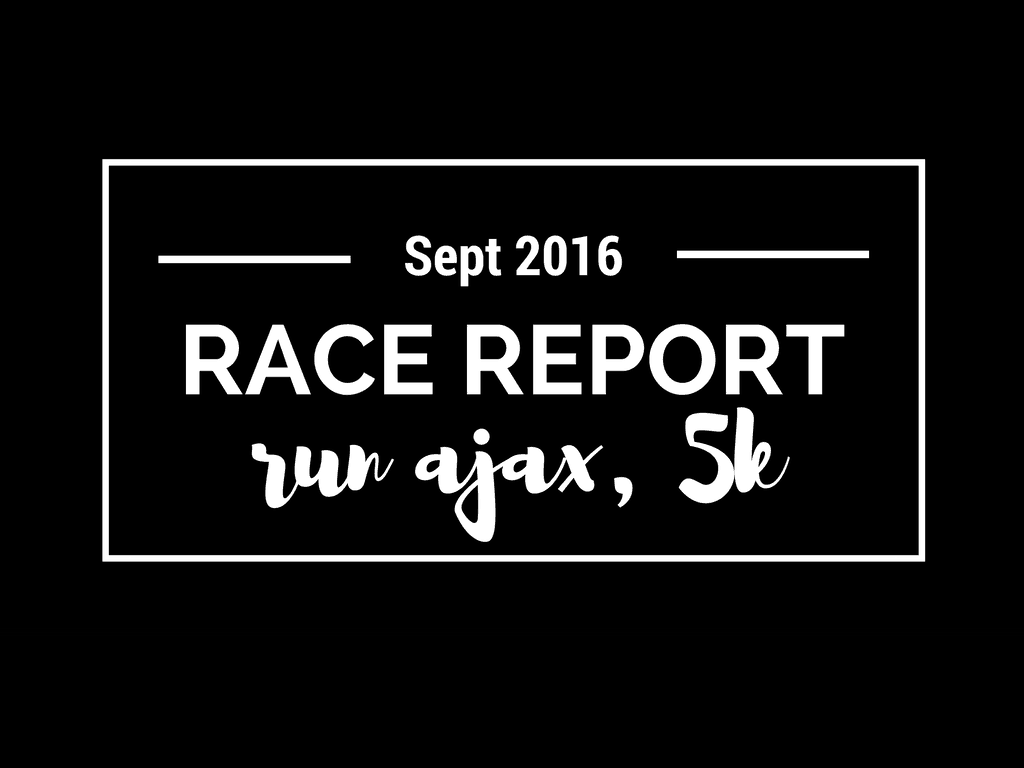 This is going to sound like I have up to my eyeballs with excuses but it was a bad week for me leading up to the race. As some of you saw on IG, a father of a friend of mine had passed away last week so that translated to us going out to chat and etc which led to a lot of bar food. Then we had a lot of pizza because we did not want to cook. I had gotten my period and I was just so done with my week. Other than going to work, I was mostly in bed sleeping and not running. Needless to say, that is not the right way to prepare for a race! Michelle and I talked about the race and we agreed for me to just run it however I wanted – no time pressure, no race pressure. Good thing I dropped from the half marathon distance to the 5K! I probably would not have survived the half!

I was maybe 70% prepared. I couldn’t find my singlet the night before so I ended up grabbing my pink adidas tee and a pair of black shorts and called it a morning. Allison picked up my race kit the day before for me so all I had to do was show up and find her. Luckily due to the size of the race, we bumped into each other right as I got to meeting area. Due to it being a 5K, I wasn’t too stressed out about packing a hundred and ten things. I pretty much rolled out of bed, grabbed a PB&J sandwich, and hopped in the car. After meeting up at Allison and watching her head off for the half, I went to get myself into the corral for the 5K where Cathy stopped by to surprise us! It was such a thoughtful thing to do and seeing her really made my morning! 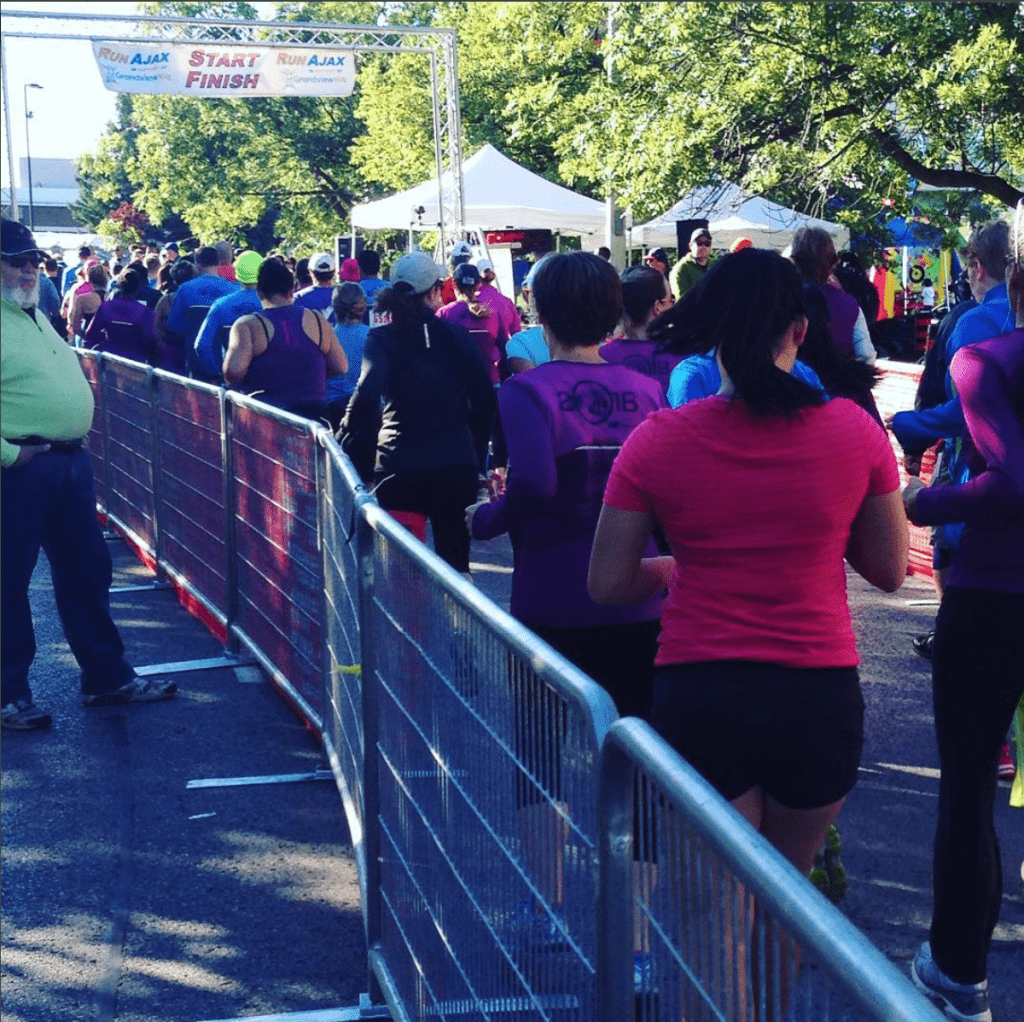 Starting off I felt okay. My first 500M I spent weaving. There were two corrals, the sub 20 minute group and the above 20 minute group. There were around 400 people in the 5K and I placed myself in the last way point of the second group but in retrospect, I should have probably shifted a bit ahead. Oh well!

There was a wee bit of an incline and boy did I feel it. I could see the pace on my watch starting to drop. I was not too excited about the incline but there were also short little declines are you to make back up the time. 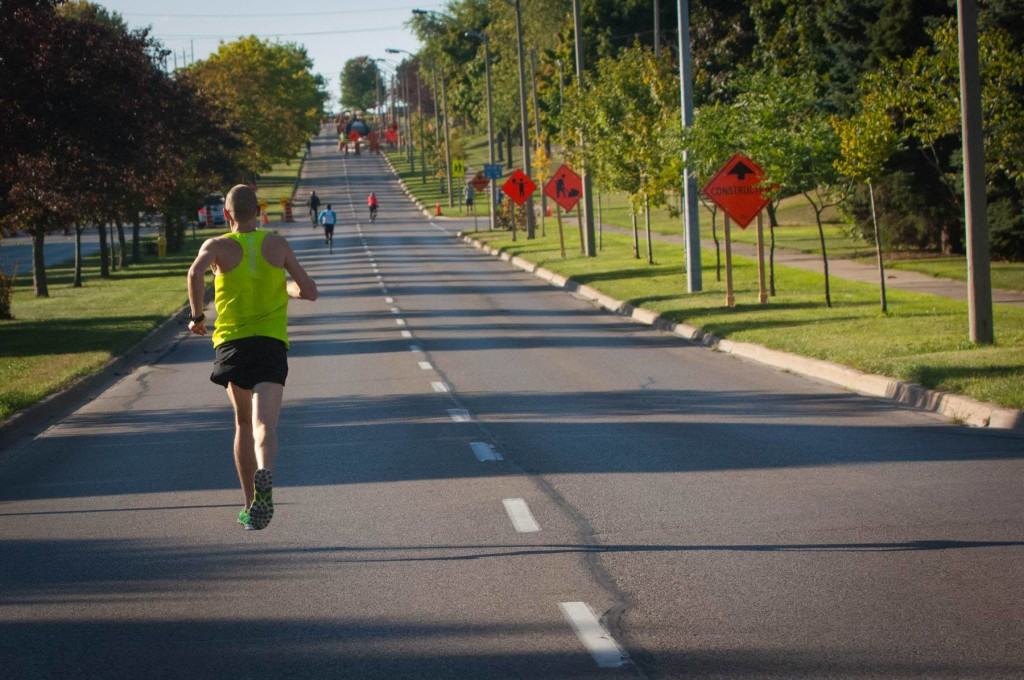 Pretty sure that this photo is right after the 2K mark. This hill kind of snuck up on me after I spent most of this stretch staring at the girl in front of me and focused on following behind her and not letting myself slow down too much.

Guys I was tired. Dead tired. The 5K just around a park and inside the park there was another hill! And there were two photographers at the top of the hill! TWO. I tried really hard to look like I was not suffering haha

Right before the 4K mark, I stopped and texted my friends how much my legs were on fire from the hills. I was just so tired. I think this was the 2nd time I’ve ever stopped during a race but I was just not feeling it. But right as I hit the 4K mark, I made a pact with myself to just go because I can do 1K. Just 1K. I looked at my watch and saw I was around 22 minutes and knew I could at least sub 30 if I wasn’t going to PB. By the 28 minute mark, I was going at 5:24 and once I got to 28:25, I was hitting sub 5. Thank goodness Michelle had me doing 200m repeats the other week because I just kept telling myself that if I could do sub 5 minute repeats then I can sure as hell get to the finish line faster. As I picked up speed, I tried not to think about how there was only 500m left and focused on picking off the women in front of me one by one all the way until I crossed the timing mat.

Moving through the finisher chute, I was greeted with a medal and water, juice boxes, cookies, bars, bananas, and if I had wanted, pizza! I grabbed a juice box and made a run back towards the parking area. I had told my ride I’d be done in 30 minutes and he got to the parking lot the second I had passed the chip mat and had sent me a text! Talk about good timing.

A few more hills than expected but I also avoid hills in my training so if you do them at least once a week, you would have fared better than I did. The race was relatively easy to get to (I got a ride and there’s a Go Train station nearby) and I loved the 9:30AM start time as it meant I didn’t have to wake up at 4AM to get ready for a race. There were 4 portapotties right by the start/finish line but with the size of the race, I was able to get in with minimal waiting.

One thing that really stood out to me is the course marking. They were on point with my GPS (5.06K), I’m not saying that other races run long but due to either the lack of tall buildings around the course, my GPS did not go wonky. The course was a simple straight (with one loop) course, there was no need to worry about running tangents and what not for the 5K.

I honestly really enjoyed the race. There were kids running, families with strollers running, walkers, speedsters, everyone from all different goals. It had a very family friendly, community focused vibe (there were kids handing out medals) that I really miss and very much appreciate! There were games to keep the kids busy while the adults chatted or raced so it’s a race where you know you can bring your family to without them complaining about how boring it is. Overall I had a great time. Also, major shout out to Allison’s daughter Chloe who ran with her wee little cousin for the kids 1K in less than 4 minutes!! Oh how I wish I was young and as fast as they were! I swear, kids races are the BEST. Their little kids go so quickly!

From the start to the finish, they held hands the entire race. ?❤️ Adorable. #cousins #bestfriends #runajax

Major thanks to all the volunteers and sponsors at RunAjax! 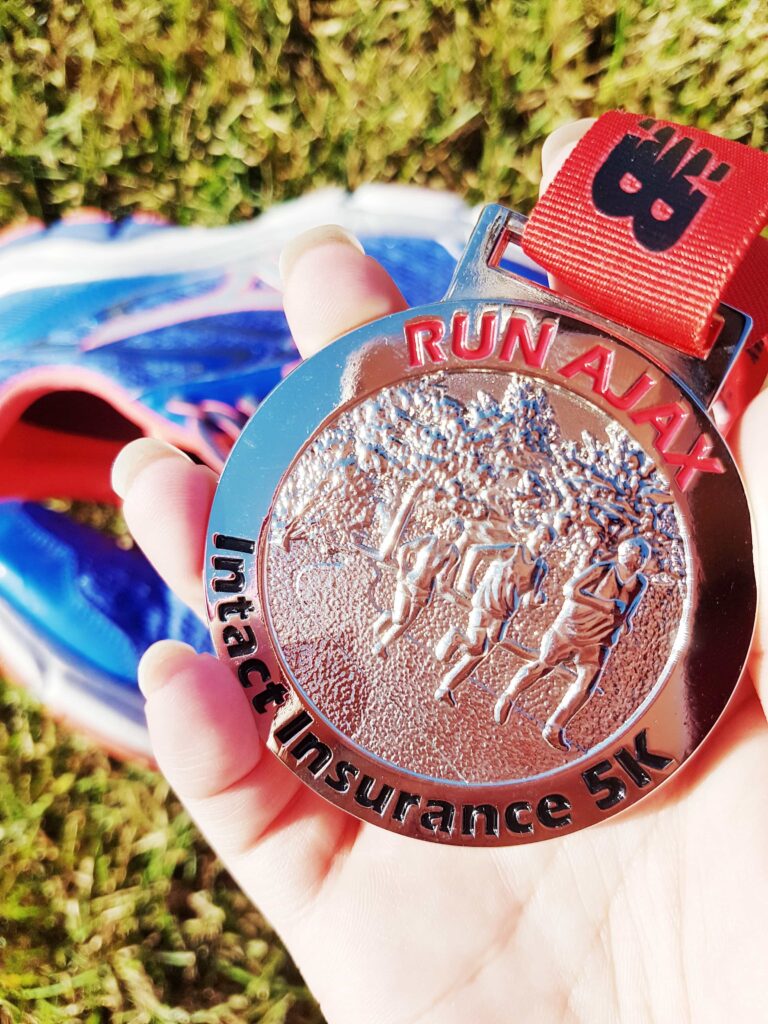 QOTD: Did you race this weekend? Berlin Marathon? Montreal? Chicago? Or just a long run? How did it go?